Starting in the early 2000’s with an events and marketing business, Todd developed an interest and love for marketing. In the late 2000’s, he got the opportunity to work in the print and digital media space. Todd joined Open Sky Media as chief financial officer to manage acquisitions and business development as the company grew into California and Florida. In 2014, he took the role of chief executive officer to oversee the five groups within the company and manage the strategy and growth of the business. 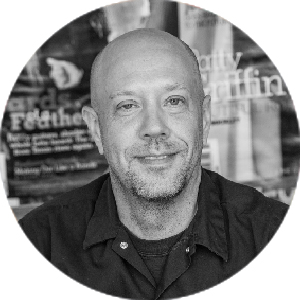 Stewart Ramser has more than 20 years of experience with print and online publishing. Beginning his career as publisher/founder of Texas Music magazine, he expanded the company to include music festivals, events and custom-publishing projects. In 2017, Texas Music was purchased by Open Sky Media, at which time he became president of the combined company. For Open Sky Media, he strives to find creative opportunities for the company and our partners, including the Bastrop Music Festival, South Padre Island Music Festival, Austin Home & Design Awards, Front Porch Sessions, Texas Travel Awards and more. 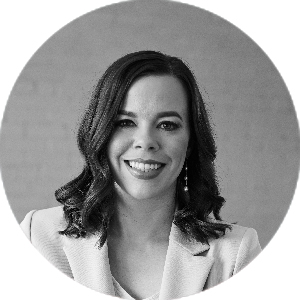 Rebecca Fontenot Cord joined Open Sky Media in 2011 as San Antonio Magazine’s assistant editor. She rose through the ranks at OSM to become editorial director in 2018. She also acts as editor in chief and publisher of San Antonio Magazine. In that role, she was named one of Folio:’s 20 in their 20s in 2014. She’s led the San Antonio team through several print and digital redesigns and the development of a successful events program. As editorial director, she manages OSM’s editorial, art and digital teams, while working collaboratively with sales and events staff to produce engaging and high-quality content across a variety of products and platforms. 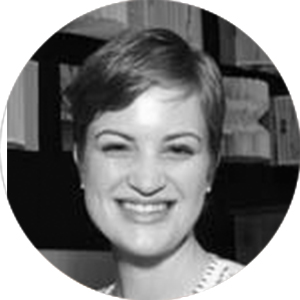 Hollis Boice graduated from Baylor University with a BA in English and moved to Austin to work as the office manager for Austin Monthly in 2012. After she took on the duties of circulation manager, her role continued to grow into managing all operations for the groups in Oklahoma, California, and Florida. As the director of operations, she is engaged in most aspects of the business from printer management to finance.